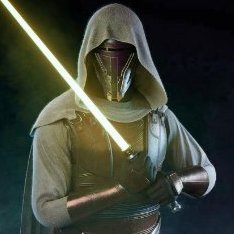 Q: Is “STAR WARS: Jedi Knight: Jedi Academy” required to play this mod? A: Yes, it’s essential. This is a modification for Jedi Knight: Jedi Academy and not a separate game. In order to play this mod, you need to install the game and upgrade the game version to the latest version (v1.1), via the game’s official patch. We also suggest checking the ReadMe, for the full installation instructions. Q: When will the mod reach its 100% conclusion? A: At this point, all we
Recommended by Circa

LOOONG HAVE I WAITED! ?