Ask me anything about the Jedi source code

By MGummelt,
February 9, 2017 in Coding and Scripts

Hey, just made an account for JKHub to respond to a thread about manual saber blocking and figured I'd offer up my insights if anyone had any questions about the Jedi Outcast or Jedi Academy source co 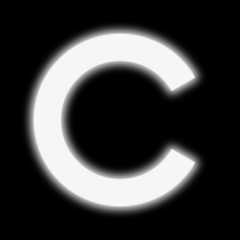 I have no questions about JK code for you Michael, I'm sure there is people on this community that can ask a lot about that... but I want to thanks you (and everyone involved at Raven) for the best sa