The Trick For People Who Want Diffrent Guns For Npcs. 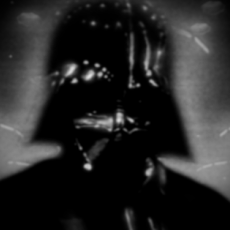