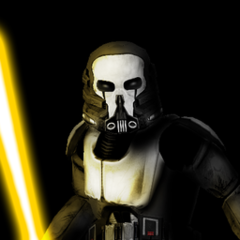 Remodel and reskinning of Alora's second skin by adding a belt and a holster and then retexturing it.
This is basically a total Rework of the skin and it changes so much, that I decided to submit it aside the other one so you can choose the one you prefer instead of being stuck with one skin.

It includes replacement of the legs, reworks of the textures, major rework of the top and addition of multiples details.

This skin is given with 2 versions :
With stuff and without.

Put the .pk3 file in your "base" folder.

You can share and modify this file freely if you mention me in the readme for example.