Christopher Lee has passed away 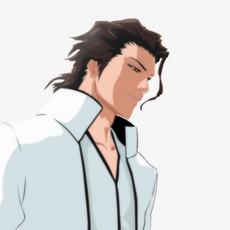