How to find/use the 'Huntkill' script? 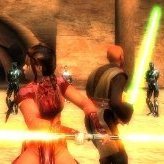