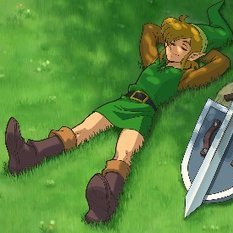 By BlindDaThief,
May 8, 2021 in Mod Requests & Suggestions