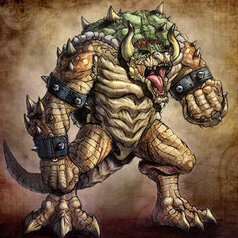 By ShadowKoopa7,
September 11, 2020 in Coding and Scripts