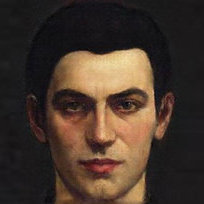 Bug: A part of my frankenstein appears hollow

By VectorHabibi, November 10, 2017 in Modding Assistance