How to record and play a demo 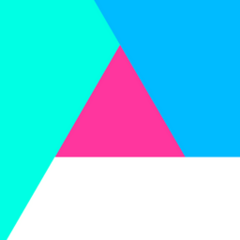