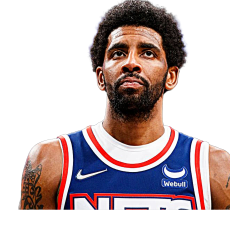 One of my rare skins that doesn't have NPC support, RIP. Pls don't hate me. This was another WIP that was just kinda hanging out so I figure it is time to release for you guys.

Anyway, here's a lil about Bolla.

Bolla Ropal was a male Rodian who served as a Jedi Master in the Jedi Order during the Clone Wars. Ropal acted as the keeper of the Kyber memory crystal during the war, a crystal which contained data on the identities of Force-sensitive children across the galaxy. After bounty hunter Cad Bane stole the holocron containing the crystal from the Jedi Temple on the planet Coruscant, he captured Ropal on the planet Devaron and then tortured him in an attempt to force the Rodian to open the holocron. Ropal refused and died during the torture, although Bane later managed to force the Jedi Knight Anakin Skywalker to open the holocron.