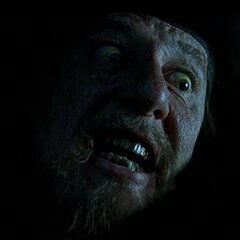 Description: A Sound Mod for Jedi Outcast and Jedi Academy. Replaces the melee sound effects with ones from Indiana Jones and Star Wars movies. All of the melee/saber sounds were ripped from the uncompressed surround sound tracks for the movies (or the Dolby Stereo tracks for the Return of the Jedi sounds) and re-edited to fit about the same audio length as each original file. All in all, it sounds like a mix of Return of the Jedi and The Force Awakens in heated combat.

Install: Drag and drop the "PJ_JK_SFX_v1.pk3" folder, located in the .zip folder alongside this readme file, into Jedi Outcast or Jedi Academy's "base" folder located in "\Steam\steamapps\common\jedi outcast/academy\GameData\base"