Did you know we have a YouTube channel? Subscribing would help us out a lot! 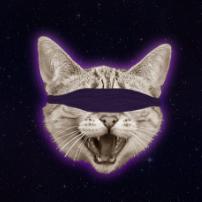