Figuring out JKA non-dedicated multiplayer in 2022 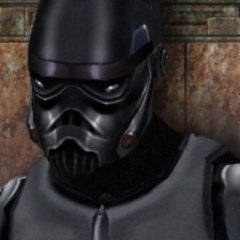