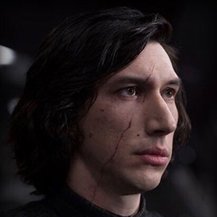 By Marana, April 25 in Communities