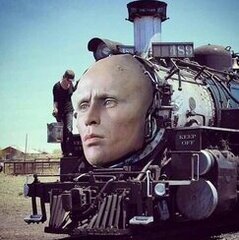 By Plague-Angel,
February 3, 2015 in Modding Assistance