Tutorials are currently in the process of moving to a new system. Please be patient while we do so. Some of these will link to the new area, some won't. If you are seeing this, this is still going on. 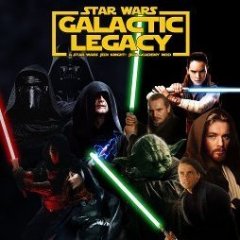